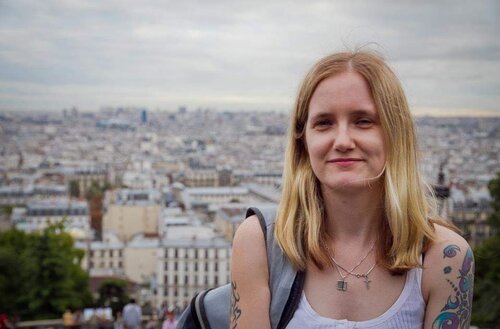 Sara works with Whalebone Films, grading many of their films. She graduated from the National Film and Television School with an MA Digital Effects in February 2014. After leaving film school Sara Colour graded her first feature film called “The Pass” for Duncan Kenworthy OBE (“Four Weddings and a Funeral”, “Notting Hill”& “Love Actually”), after the UK release it was nominated for a BAFTA in 2017. Sara started working as an Assistant Colourist at Goldcrest Post, working for Adam Glasman and Rob Pizzey. Some of the titles she worked on; “Murder on the Orient Express”, “Kingsman – Golden Circle”, “Killing of the Sacred Dear” and “Dumbo”. She has completed her first DI colour grade for Goldcrest Post on “Hunter Killer” starring Gary Oldman and Gerald Butler.